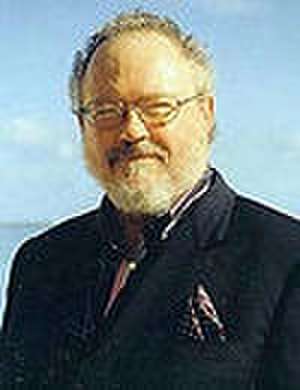 William Thomas Harris III (born September 22, 1940) is an American writer, best known for a series of suspense novels about his most famous character, Hannibal Lecter. The majority of his works have been adapted into films and television, the most notable being The Silence of the Lambs, which became only the third film in Academy Awards history to sweep the Oscars in major categories.