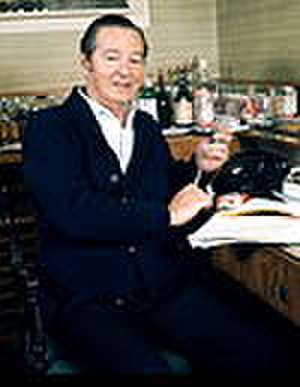 A troubled homosexual who saw himself as an outsider, Rattigan wrote a number of plays which centred on issues of sexual frustration, failed relationships, or a world of repression and reticence.