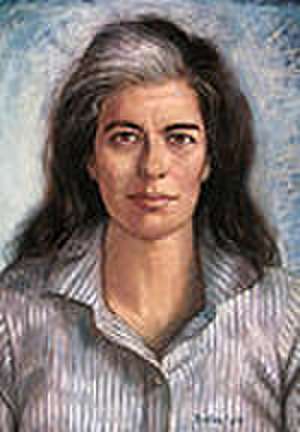 Sontag was active in writing and speaking about, or travelling to, areas of conflict, including during the Vietnam War and the Siege of Sarajevo. She wrote extensively about photography, culture and media, AIDS and illness, human rights, and leftist ideology. Her essays and speeches drew controversy, and she has been described as "one of the most influential critics of her generation."