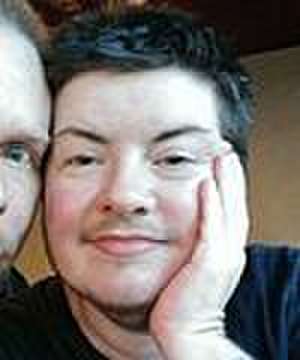 Billy Martin (born May 25, 1967), known professionally as Poppy Z. Brite, is an American author. He initially achieved notoriety in the gothic horror genre of literature in the early 1990s by publishing a string of successful novels and short story collections. His later work moved into the genre of dark comedy, with many stories set in the New Orleans restaurant world. Martin's novels are typically standalone books but may feature recurring characters from previous novels and short stories. Much of his work features openly bisexual and gay characters.