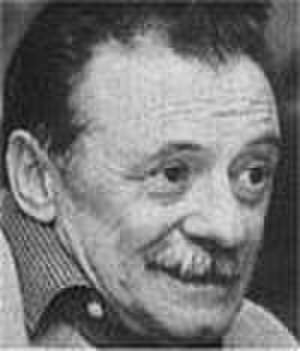 Mario Orlando Hardy Hamlet Brenno Benedetti Farrugia (Spanish pronunciation: [ˈmaɾjo βeneˈðeti] (listen); 14 September 1920 – 17 May 2009), best known as Mario Benedetti, was a Uruguayan journalist, novelist, and poet and an integral member of the Generación del 45. Despite publishing more than 80 books and being published in twenty languages he was not well known in the English-speaking world. In the Spanish-speaking world he is considered one of Latin America's most important writers of the latter half of the 20th century.